Blakes’ Head office in downtown Vancouver is comprised of 13,000 square feet of meeting rooms and offices split over two levels. The driving force for the layout emanated from the spectacular views of downtown Vancouver, Stanley Park and the North Shore. The 23rd floor provided the law firm with 6 meeting rooms, several of which allowed for the flexibility of splitting two of the larger rooms into four smaller meeting rooms.

In addition, the plan facilitated a servery along the central spine of the meeting room corridors to allow for catered events. The 26th floor houses several offices including open plan configurations as well as enclosed offices. The 26th floor offices were designed with demountable walls to offer maximum flexibility should Blakes need to reconfigure the space in the future. 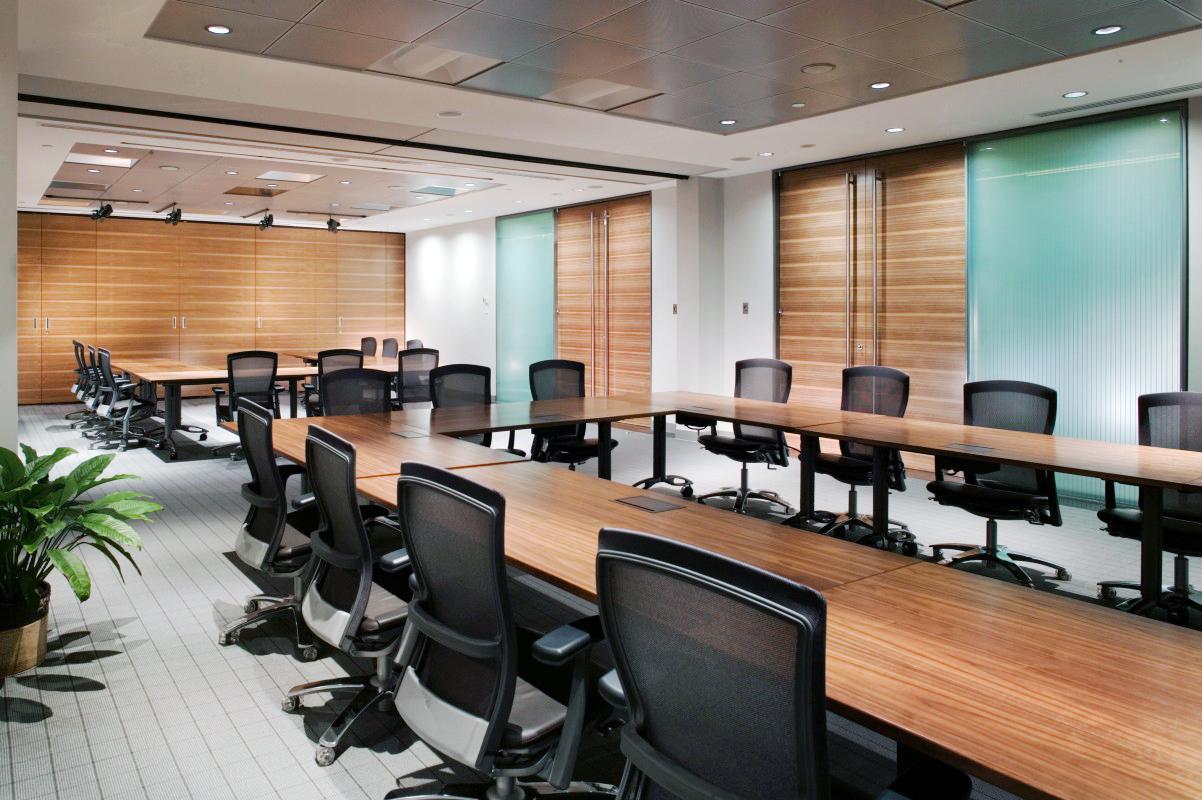 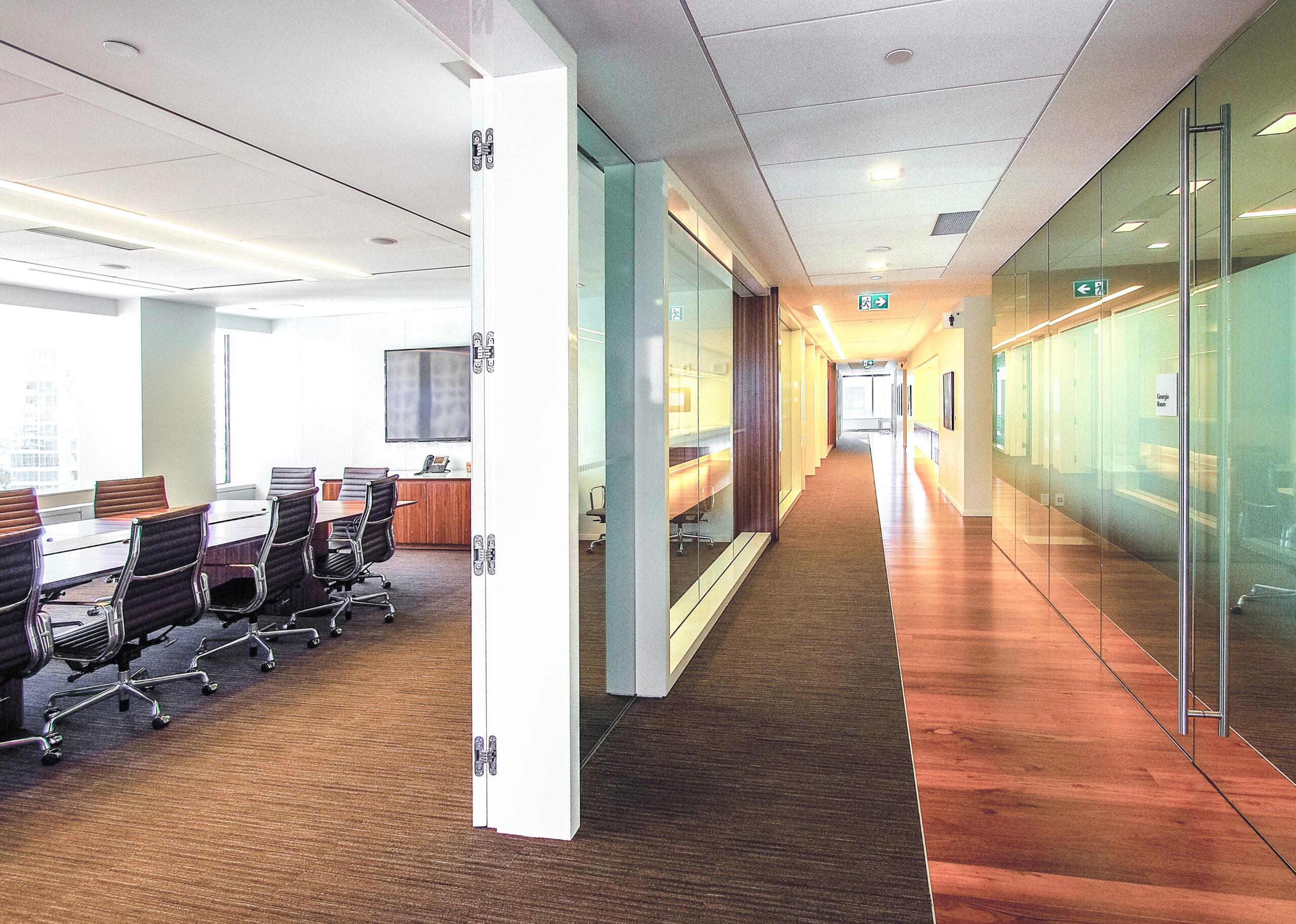 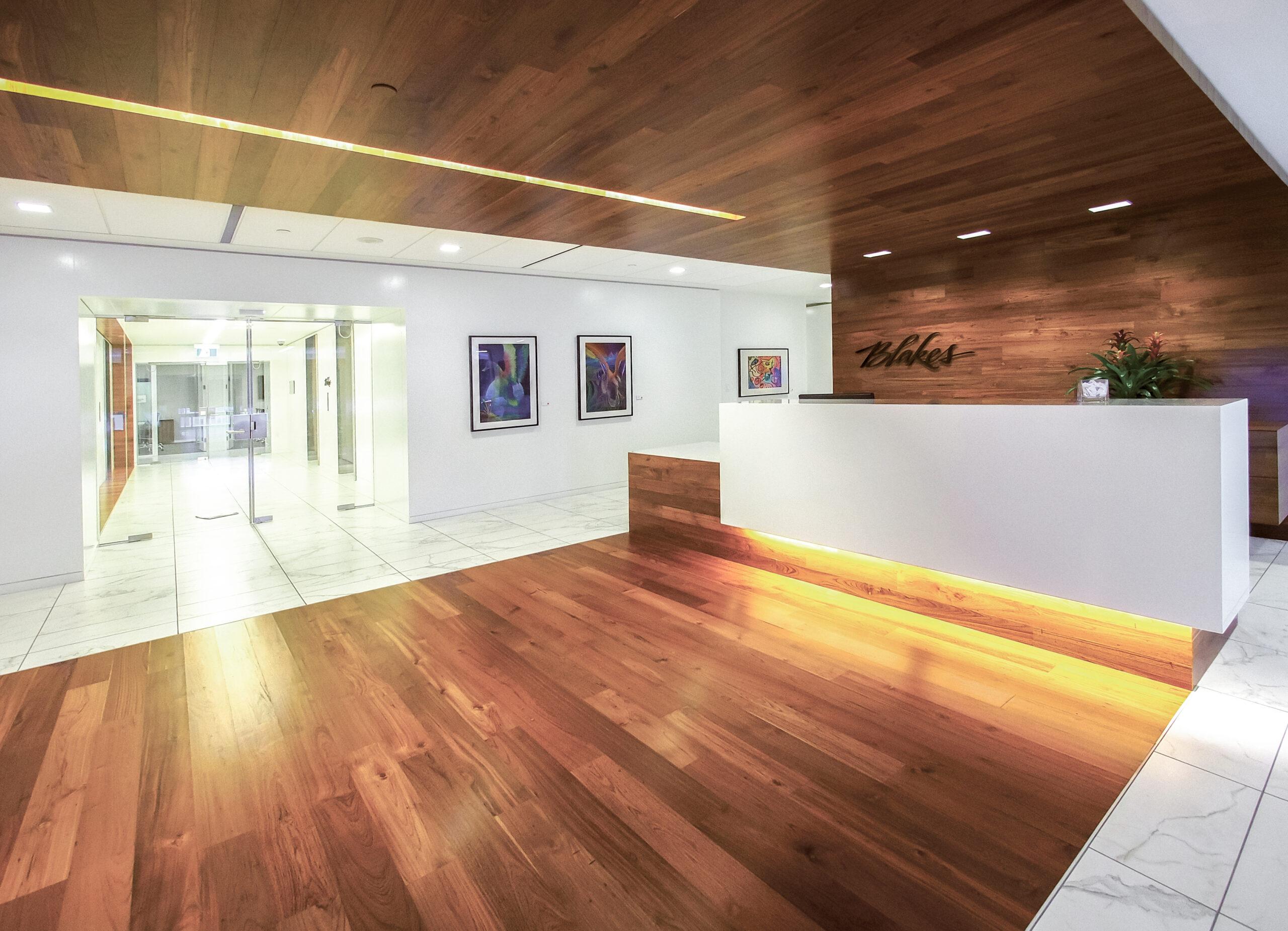 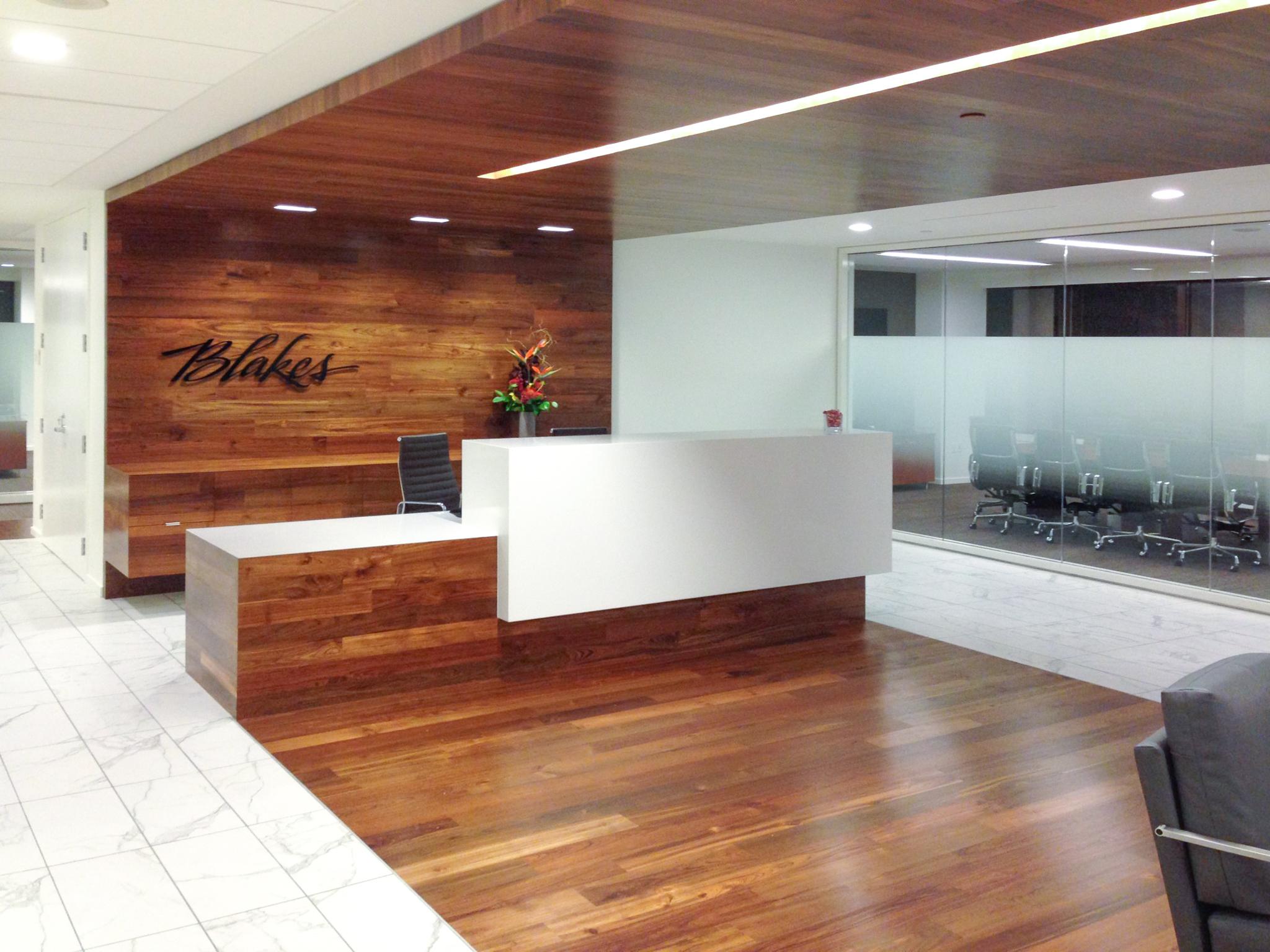 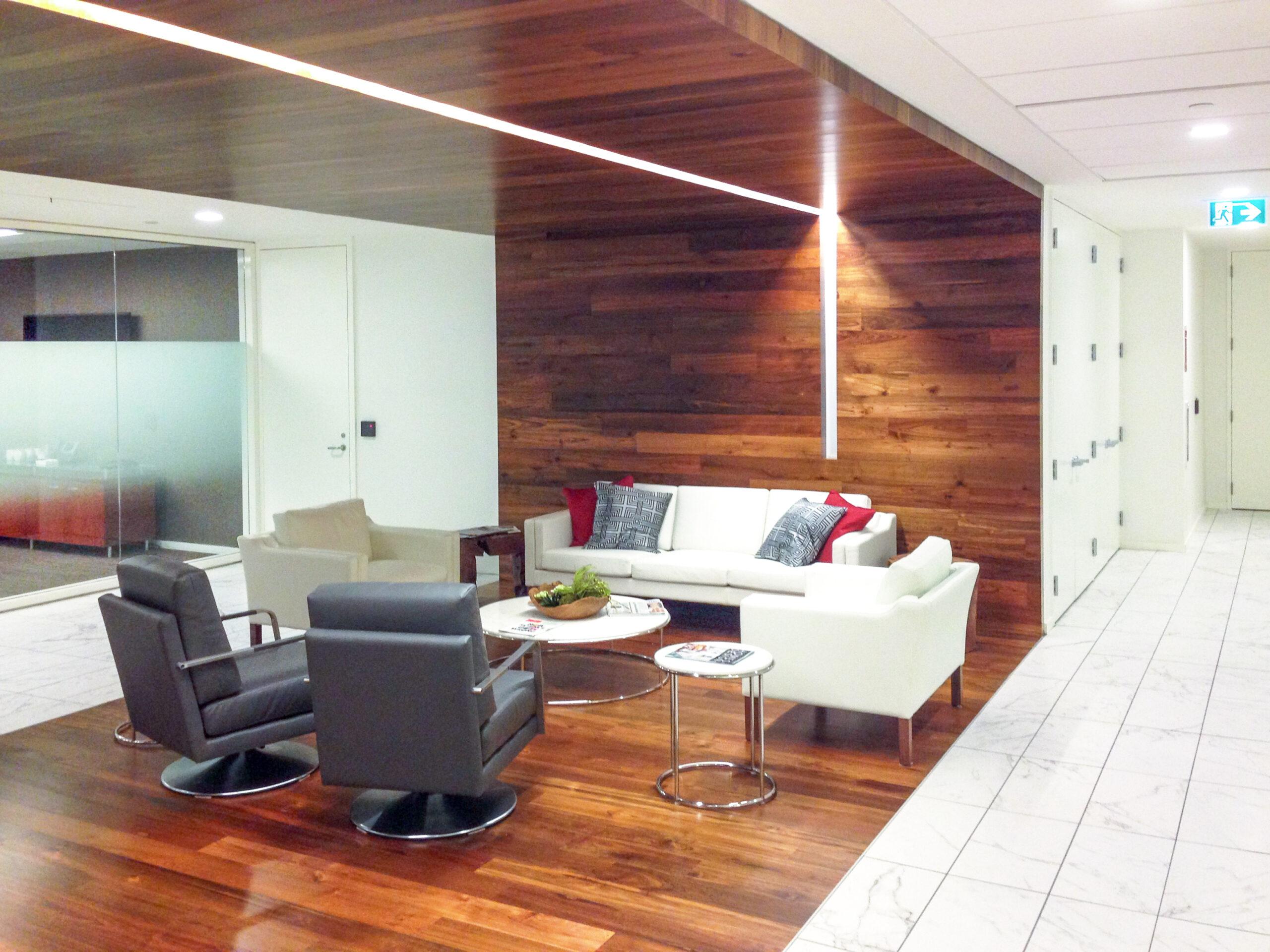 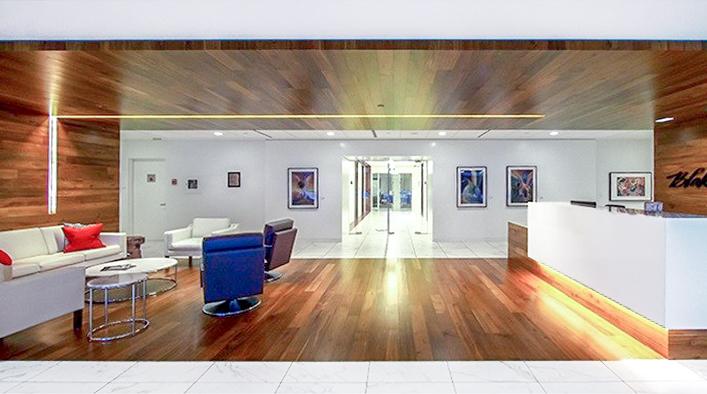